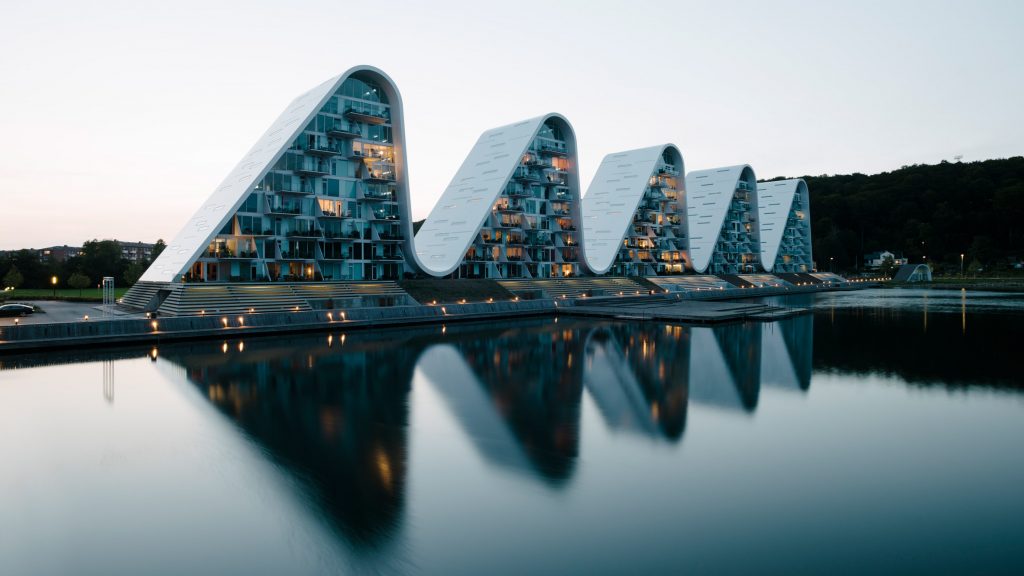 Established in 2010, the European Prize for Architecture is awarded annually to the European architects perceived to have advanced “the principles of European humanism and the art of architecture”.

This year, the committee decided to award it to Henning Larsen’s for his commitment to sustainability, livability and artistry. This is one of Europe’s most prestigious prizes in architecture.

The committee particular referenced recent iconic buildings such as Malmo City Library or Eysturkommuna Town Hall, Henning Larsen’s was praised for his use of architecture as a tool for democracy and well-being, balancing artistry with sustainability.

Larsen founded Henning Larsen Architects in 1959, seven years after graduating from the Royal Danish Academy of Fine Arts where he was later a professor of architecture.

Today, the studio is headed by Mette Kynne Frandsen and Louis Becker. The practice has around 300 employees and works on projects in more than 20 countries.

One of the most well-known examples of work they have designed internationally is the Ministry of Foreign Affairs in Saudi Arabia. Its poetic combination of Nordic simplicity and local building traditions reflects Islamic architectural tradition of the Middle East.

Henning Larsen Architects is also currently planning an extension for the Opéra Bastille in Paris. The expansion plans will feature a new public foyer, performance space and workshop to Paris’ largest opera house, located in one of the city’s most historic and active urban districts.

As quoted by Christian Narkiewicz-Laine, president of The Chicago Athenaeum: ”Henning Larsen approached design as a generous gesture, reaching out to meet local users within their context, which, ultimately, allowed them to experience the unexpected.”

Here at JDW Architects, we would like to congratulate Henning Larsen Architects for winning the prestigious prize. We admire the work of the practice and see it as truly outstanding in all aspects.

If you would like to contact us about your local projects, please get in touch: info@jdwarchitects.co.uk or call us on 016 3324 5020.